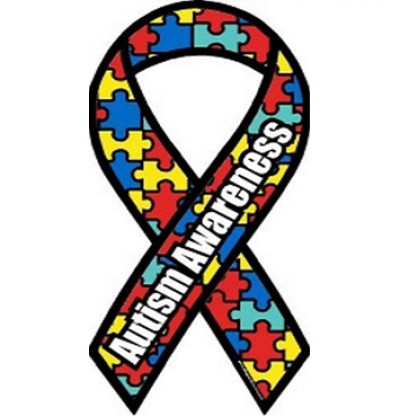 Autism spectrum disorder(ASD) and Autism are general terms for a group of complex disorders of brain development characterized by difficulties in social interaction, verbal and nonverbal communication and repetitive behaviors. Centers for Disease Control and Prevention (CDC) statistics shows that 1 in 68 American children are on the autism spectrum with boys being effected four to five times more than girls (Estimated 1 out of 42 boys and 1 in 189 girls are diagnosed with autism in the USA).

There is no one cause of autism although scientists have identified a number of rare gene changes, or mutations, associated with autism. About 40 percent of children with autism have average to above average intellectual abilities.

We can raise awareness through inclusion, acceptance & respect!