The National Eating Disorder Awareness Week is in February! 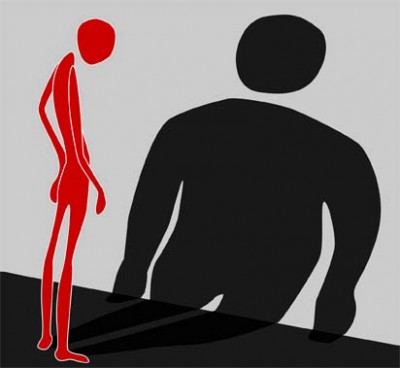 As in most illnesses, early detection and intervention is crucial in saving lives and enhancing quality of living. Warning signs include:

If you know someone exhibiting these warning signs, do NOT ignore, but rather talk openly and honestly about it. Listen to them, express your support and refer them to a psychiatrist or psychotherapist.